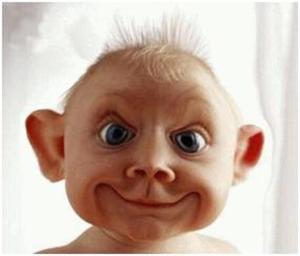 As always click on any photo to see it larger….Use your back button to return to the blog.

A few days ago I emailed and posted a facebook link to some photos that I took on a simple trail ride that I went on with my friend, Stewart Wickham. Stewart and I used to ride together all the time. We were two guys who just got along…we had similar riding styles, similar riding ambitions, similar but different backgrounds, similar upbringing, similar values and perspectives on life and events and we discovered that we both had a warped sense of humor that other folks sometimes had trouble understanding, but we would crack each other up…We had both found a good friend that we could talk honestly to and not have to worry about it being broadcast. 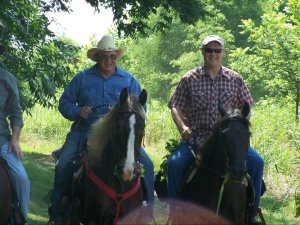 Several years ago Stewart and his wife moved to Buchannan Va. We had become pretty good friends and we kept in touch but we seldom had a chance to ride together…While he had retired from the Hanover Sheriff’s department he went to work part time in Law enforcement and courts in Roanoke. So he worked some odd hours. I continued to lounge around at the Soil and Water District. Then while he was up there, is when Marie’s health was just beginning to fail her big time and I had to stick a little closer to home so me going up there to ride with him was out. Stewart made several trips down this way so that we could ride…The last time we rode together was a short parade in June of 2017 in the town of Mineral….I don’t even remember the cause of the parade but recall that the Best of America by Horseback crew was there. I rode Palladin Perkins and Stewart brought Dancehall Dixie. Many of the riders who frequent the Poor Peoples Riding Club were there. It was a short fun ride… 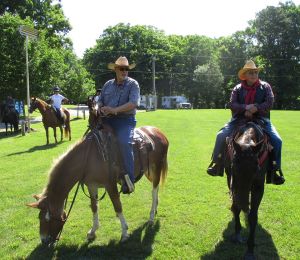 We kept in touch and talked at least weekly on the phone and sometimes daily..A little known fact is that I am the one who caused Stewart to acquire Dancehall Dixie even though he had a wonderful Rocky Mountain Mare at the time. Similarly he is the one who caused me to acquire Condi and sell Star Baby. Both are stories for another time. We had become close friends and I am a man who has never had a lot of close friends. I have a few I hold dear going back to high school and college and a couple since, but they have all pursued bigger and better and are scattered around the nation…..Michigan, Texas, Florida, North Carolina…We try to keep in touch thru e-mail and the occasional phone call. There were a few others who have left this realm all together.

As is the case with everyone, life has a way of throwing obstacles at us. Stewart has had several surgeries on his eyes. Marie had the spider bite from hell that would never heal and she was at one doctor or another every two weeks for a couple of years. That bite and her inability to quit smoking were both contributing factors to her loss a year and a half ago. I had to put down dear old Palladin Perkins who carried me so many miles over the years. Then about a year ago Stewart fell ill. That is his business and not mine, so I will leave it there. He was very ill. Several hospitalizations. Before he was really sick they had decided to return to this part of the world and bought a house and sold the house in Buchanan. During the move is when he was really sick and back in the hospital and all of the burden fell on Debbie. That woman is a Rock. I hold her in high regard.

During his hospitalizations and convalescence, the one thing that would bring a smile to his face is when we talked about the horses and riding . So we talked of it often…he planned for a long time about riding again. As he recovered his strength, the planning got more serious. When it looked like it might become a reality, I suggested that he plan on Dancehall Dixie rather than his beautiful and high spirited Samosa. He thought about it a while and even though he wanted to ride Samosa, he agreed that Dixie might be a wise first choice. Dixie is an older gal.
She is settled in her ways. She is gaited and rides as smooth as butter. She is broke to death and pretty near unflappable. I once fell off of her due to equipment failure and she stood there and looked at me as if to say stop acting stupid. Another animal might have stomped or drug me to death as my foot was still in the stirrup. So we began making plans for trying to ride Dixie. It got postponed several times…Then a few weeks ago He told me he was ready. I went over to help him in any way I could and to be on standby. Dixie was a perfect lady and stood quietly while we tacked her up and then while he climbed aboard.

A few adjustments and getting comfortable and then that smile broke out all over his face. He was back in the saddle. He was not in pain. They stepped off and Dixie was as if she had been ridden three days before rather than spending two years as an entertaining pasture ornament. He rode around for about ten minutes and then we decided that was enough for an evaluation. We needed to see if there were after effects. They all did great. No after effects.

A couple of days later he called me and proposed that we go for a ride on my birthday.  Stewart is not happy with the fact that he is two months older than I am and he was anxious for me to “catch up”.   I told him that if he was up to it I would be there. He floored me when he proposed that we go to Powhatan State Park and have a real ride. I was thinking we would do a half mile or a mile and then backtrack . So I took the day off and we went.  At first I asked him every five minutes how he was doing and he replied great. At a mile I stopped and asked if he was ready to head back…his answer was “Hell no”.  At two miles I stopped and told him that we were near half way and if we needed to head back, that was the time…he again said no. I told him that I was not interested in him acting tough to impress me and that I was more interested in making sure he got back safe and in good shape.  He said “Honestly, Jim, I am fine and I am comfortable and doing something I never thought I would be able to do again. I am having a ball.”

We rode the whole wooded loop at Powhatan. We stopped one time near the old chimney where there was a bench to use for a mounting block and rested for a few minutes and then we mounted up and finished the loop. He is now busy planning our next ride. Condi had her shoes replaced this morning and Dixie acquired a new set all the way around. 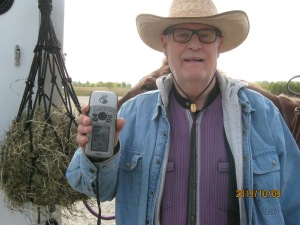 There must have been some divine intervention. Even my fireball Condi was well behaved and relaxed. She is normally a big motor gal who wants to get on down the trail. She hates not being in the lead. Anyone who has ridden with us can testify about that. That day we started out behind Dixie and Condi was perfectly happy. Maybe it was because we were not in a larger group. Maybe Dixies calm and laid back demeanor had something to do with it…I was even able to ride side by side with Stewart for a part of the ride without having to hold her back. Of course it helps that Dixie, while no spring chicken, has a pretty speedy little pitter pat gait and can cover some ground comfortably without being in a hurry. She is not as fast a walker as Condi but she was not far behind. 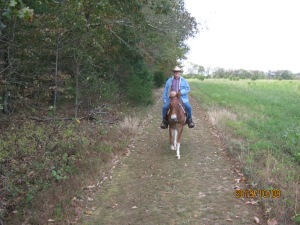 It was the first time I have ever ducked out of work because it was my birthday. I quit celebrating birthdays and ever since I was 39 I have referred to it as the anniversary of my 39th birthday. Once a bold and burly man, getting old and fat and losing a step here and there has been difficult. Losing Marie was difficult. Losing Perkins had me in tears again. The recent loss of sweet little Dee Dee brought it all back again. But after 71 trips around the sun, I might not have many trips left. If I expect to enjoy my life I need to get on with it, stop fretting about losing my grip and enjoy what is left while I still can. Condi and Dixie both got new shoes today…. 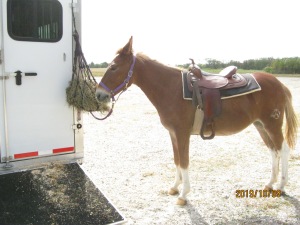 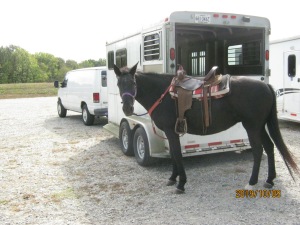 The first day of the 72nd trip was as nice a day as I have had in a long time. It was the activity of the day that made it special….it just happened to coincide with the 32 anniversary of my 39th birthday. I am now looking forward to retiring around the start of the 73rd trip. I have an obligation I made to something thru calendar 2020, and so I will try to see that thru. But not sure I can deal with another fall BMP signup at work that is as difficult as this fall signup has been.

I still have a few cows and goats, and Pete and the donkeys expect a handout every day and good old Apache, so straying off around the country is still a ways off. But Stewart and I have agreed that we are going to ride as often and as well as we can, while we can for as long as we can. I have a new short term goal of riding every public venue that I can make in a day trip, from the Blue Ridge to the coast. I am betting that Stewart will be there to make sure I do it right. He called this morning with a suggestion for where we ride next Sunday. I will be there with bells on…